I’ve always heard of red hot rage, but that goes against my nursing Instincts. I am not upset when patients yell at me in the ER. Or curse. Or even throw things. They are sick, and sick people feel miserable. I just love them more and pay more attention to their needs. Well last night, as always, my 6 pound Chihuahua went out to potty and play, and he was attacked by a COYOTE! Who in the holy sh*t would expect a COYOTE at the beach where there are so many people?!?!

So, I have now experienced that red vision rage. Where you want to rip apart a creature with your bare hands. Where you don’t care what society thinks.

I  offer a bounty, however I’m hoping the shame on social media will ruin his chances of EVER getting a wife or having friends.

Meanwhile, my sweet baby has a puncture wound, had to get a rabies booster, antibiotics, and pain meds.

I am still rage red. I’m hoping it subsides. I’ll be sure to post the humorous post soon. In the meantime SPREAD THE WORD!!! Let’s ban together and SHAME THIS COYOTE ON SOCIAL MEDIA! Really!? I think he missed his turnoff somewhere.

So this regarded coyote has officially earned the “I’m the stupidest creature alive” award from me. I have my possee assembled here. Now, let’s roast this idiot coyote on social media! DOWN WITH THE DUMB A$$ COYOTES THAT MISSED THEIR TURN AND HIT THE BEACH. Should have kept going. 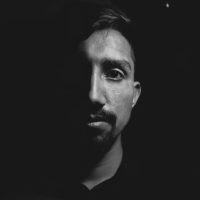 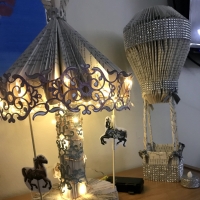 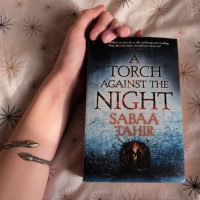 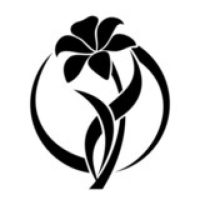 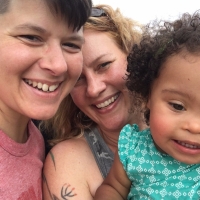 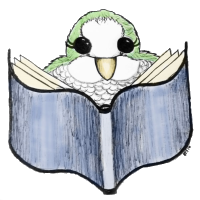 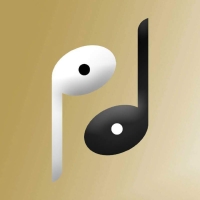 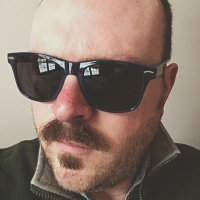